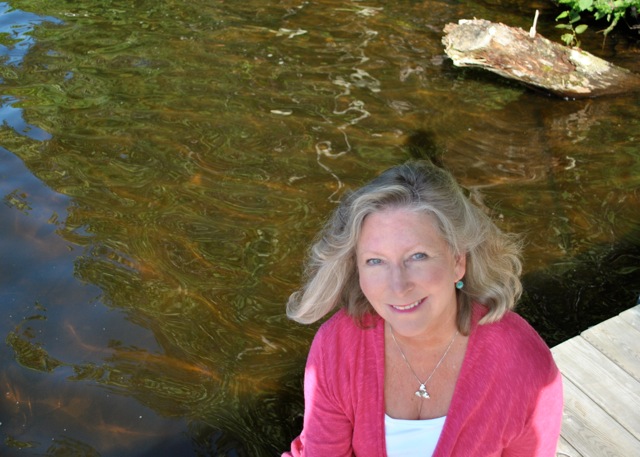 Marnie O. Mamminga is the author of Return to Wake Robin: One Cabin in the Heyday of Northwoods Resorts (Wisconsin Historical Society Press 2012). As her first book, RTWR received a starred review from Publishers Weekly, was chosen as one of Parade Magazine’s best reads for summer 2012 and was featured on the popular Wisconsin Public Radio Chapter a Day program in August 2013. Return to Wake Robin also won the prestigious Eric Hoffer Award for memoir.

As a professional essayist and features writer for more than 20 years, Mamminga has been published in the Chicago Tribune, Chicago Tribune Magazine, Reader’s Digest, The Christian Science Monitor, Lake Superior Magazine, Detroit Free Press Magazine, Midwest Prairie Review, and several Chicken Soup for the Soul books. For a number of years, she was also a columnist for the Daily Herald Newspaper, suburban Chicago’s largest daily newspaper. In addition, many of Mamminga’s essays have been featured on NPR including a monthly perspective that she currently writes for NPR’s WNIJ.

Mamminga’s second book, On A Clear Night: Essays from the Heartland (WHSP 2017) is a collection of many of these essays and inspired numerous outstanding reviews including this one from Project MUSE and the Middle West Review of University of Nebraska Press: https://muse.jhu.edu/article/726871.

Mamminga holds a B.A. and Master’s degree from the University of Illinois Urbana-Champaign. As a former middle school and high school English teacher, Mamminga taught a variety of courses including Language Arts, Creative Writing, Speech, and Journalism; the high school newspaper won numerous yearly awards from the Northern Illinois Scholastic Press Association under her instruction.

A member of the Wisconsin Historical Society Speakers Bureau, Mamminga is also a frequent speaker at many book clubs, libraries, and other community events. As a lifelong Midwesterner, she enjoys hiking, kayaking, biking, reading, writing and spending time spent out in nature with her friends and family.