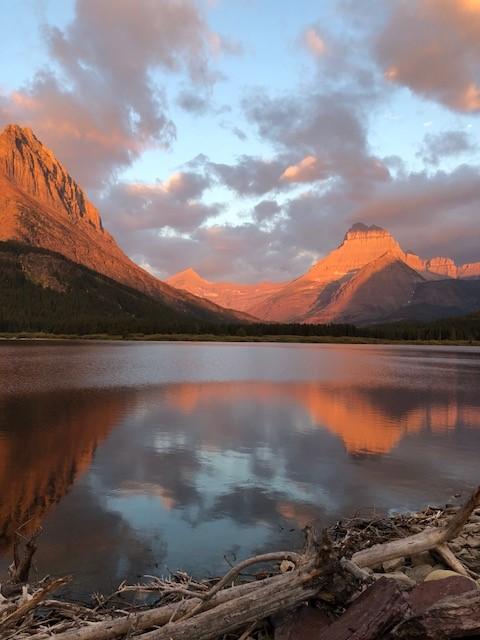 Stars shimmering in a great silence.  Lyrical rivers running over rock beds.  Air so pure and fresh, it takes your breath away.

And the beauty? Well, it is indescribable. All I can say is that it touched the heart of my soul.

That is what I remember most about my trips to three National Parks: Yosemite in California, the Grand Canyon in Arizona, and Glacier in Montana.  Three totally different environments, three totally unique experiences.

Yet, each one gifted me with a life changing perspective: the opportunity to witness pristine physical beauty beyond imagination; an overwhelming emotional response of gratitude that these lands were preserved for all; and a strong spiritual sense that I was witnessing God’s creation in its purest form.

But in this critical moment in our history, these national treasures are being trashed and vandalized. Due to the government shutdown, which has kept our National Parks open to the public but left them severely unsupervised and unprotected, these sacred American landscapes are being decimated by the very folks who supposedly love them.

My heart breaks at photos documenting park latrines and roads littered with mounds of garbage; at the threatened Joshua trees cut down just for the fun of it; at visitors blazing trails or off-roading across sensitive and endangered environments.

Gratefully, many passionate volunteers are trying to reverse the situation: picking up litter, cleaning bathrooms, and doing what they can to protect the land. The damage done, however, is expected to last for years.

Our National Parks have been called, “America’s Best Idea,” and I believe, as do many, that they are.  But until this incomprehensible abuse stops, I will weep, not only at the trashing of these national treasures, but also for “We the People.” 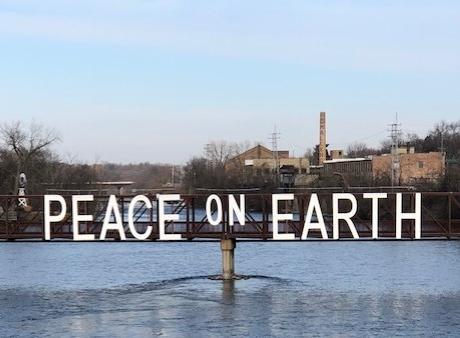 “I haven’t found the peace of Christmas yet,” my mother announced one Christmas over 20 years ago. She was in her eighties and still full of vim and vigor, visiting me from Ohio.  We were decorating my Christmas tree together, and she had been telling me all about the fun social gatherings that she had… 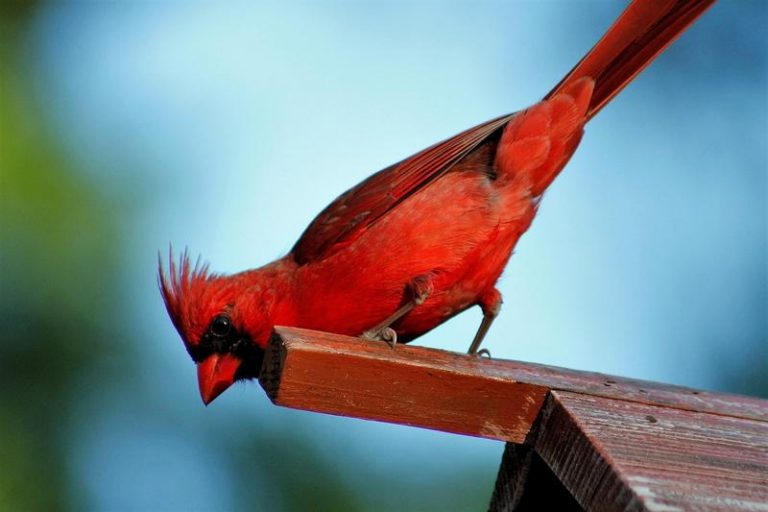 The cardinal comes at dawn. His spiky silhouette backlit against a copper sky, the bare branches of our backyard woods his amphitheatre. He is the first one to sing, heralding the coming of a new day.  The moon is still up too, hanging opposite the sunrise, its silver essence shimmering in a sea of pale… 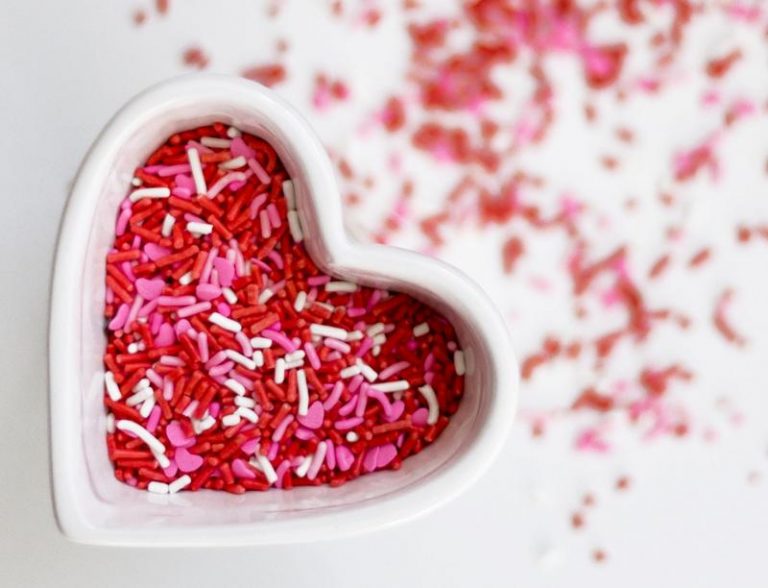 I’m reinventing Thanksgiving, which is not easy to do. Especially since this will be our 40th straight year to host Thanksgiving for family and friends. Ours is a family that loves tradition, and so  across those forty years, we have kept things the same; the same beloved recipes for cranberry sauce, stuffing, and pumpkin pie;… 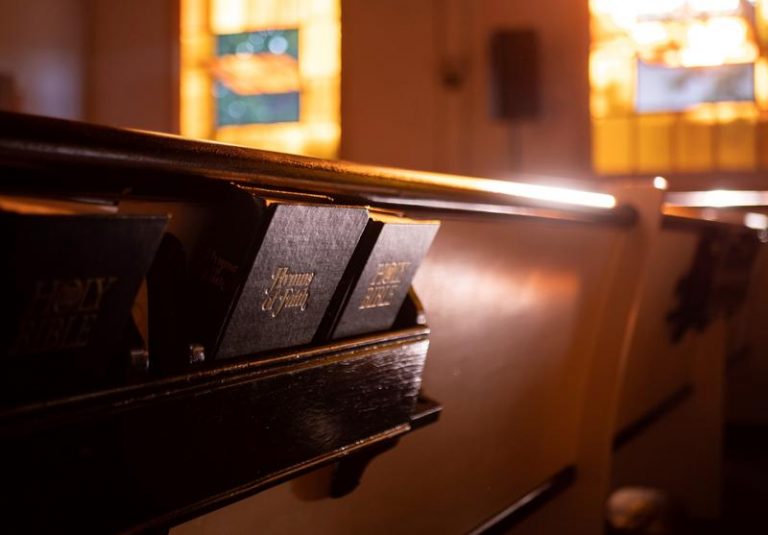 The sanctuary was silent. The doors shuttered since March, so I have not been inside our church since. Because of the pandemic, we are worshiping online or outside in an effort to protect each other as well as our community. Still, I miss it so. I miss the fellowship of prayer, I miss the peaceful… 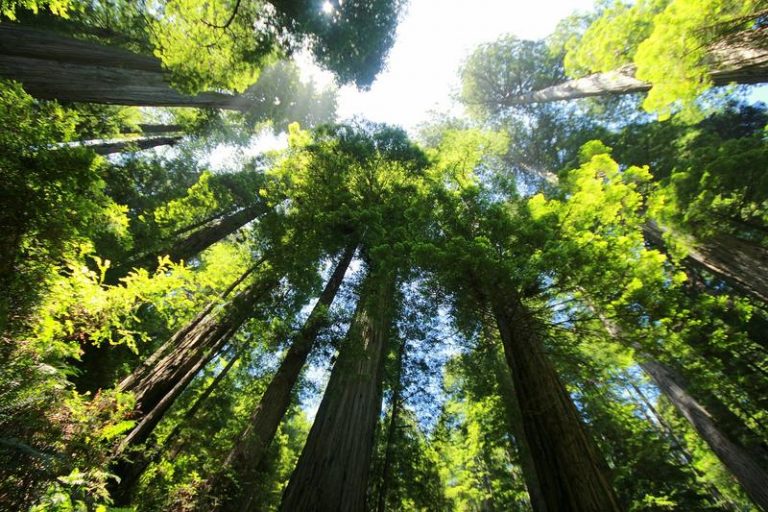 Once upon a time, not so very long ago, I sat alone in a Yosemite forest and wept. My husband and I had been hiking to a major grove of sequoias and were not more than a mile away, when I could go no farther. With my legs like lead and my heart racing, I… 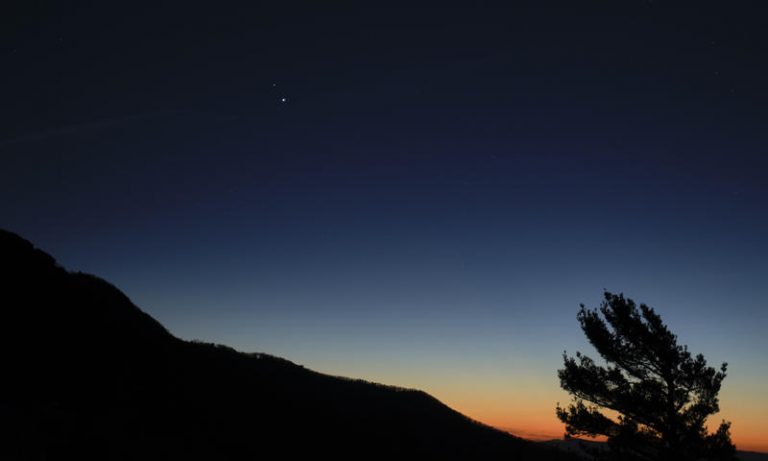 We came seeking the star. Just a few of us showing up on the open prairie, our silhouettes backlit by a ruby-rimmed horizon and the deepening hues of a lavender twilight. This was our last chance to see the Christmas Star, so named because this great conjuncture of Saturn and Jupiter might have been similar…